Shopping Cart
Your Cart is Empty
Quantity:
Subtotal
Taxes
Shipping
Total
There was an error with PayPalClick here to try again

Thank you for your business!You should be receiving an order confirmation from Paypal shortly.Exit Shopping Cart

Augmented reality (AR) is a live, direct or indirect, view of a physical, real-world environment whose elements are augmented by computer-generated sensory input such as sound, video, graphics or GPS data. It is related to a more general concept called mediated reality, in which a view of reality is modified (possibly even diminished rather than augmented) by a computer. As a result, the technology functions by enhancing one’s current perception of reality

AR can be used in the classroom to further engage and motivate students. Additionally AR permit students explore concepts in a new virtual world. AR allows students to take control and ownership of their own learning and explore issues that they may not have been able to do previously.

AR has played a significant role in my class and in the groups that I supervise (in particular Anime and Minecraft). Although many of the AR concepts that are used is not directly related to content (eg, Heart Cam and AR XMas), AR has certainly increased the knowledge of students in terms of understanding the complexities of technology and how one can learn from technologies. As many students do not own android or iPhone devices, this presented as a great opportunity for them to learn how to access a play store or google play and download the appropriate app. Overall students have demonstrated to be more engaged and more willing to collaborate in groups.

More recently, we have invested in creating Google Cardboards to learn and practice Virtual Reality theorems and techniques to support classroom virtual excursions in HSIE, ICT and TAS. 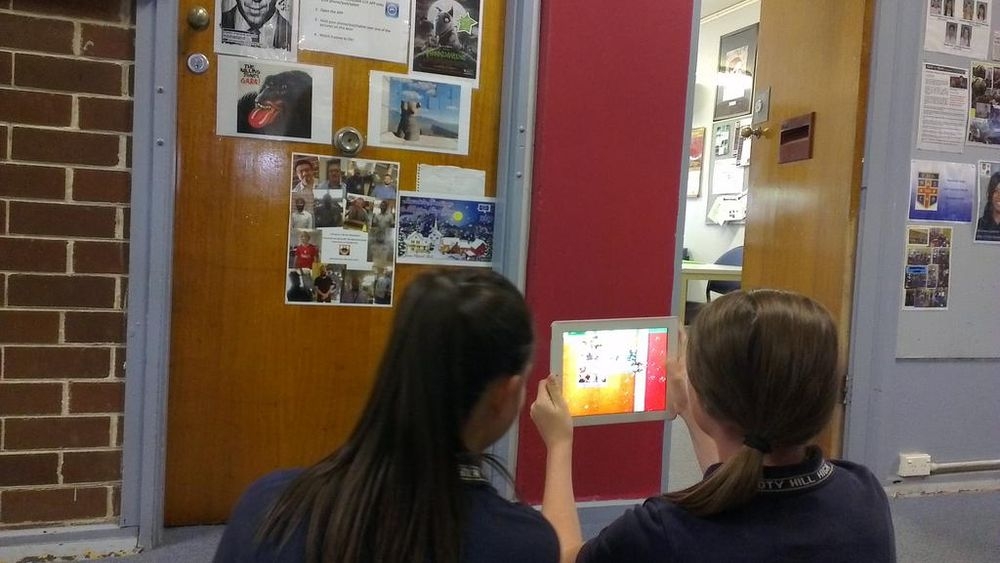 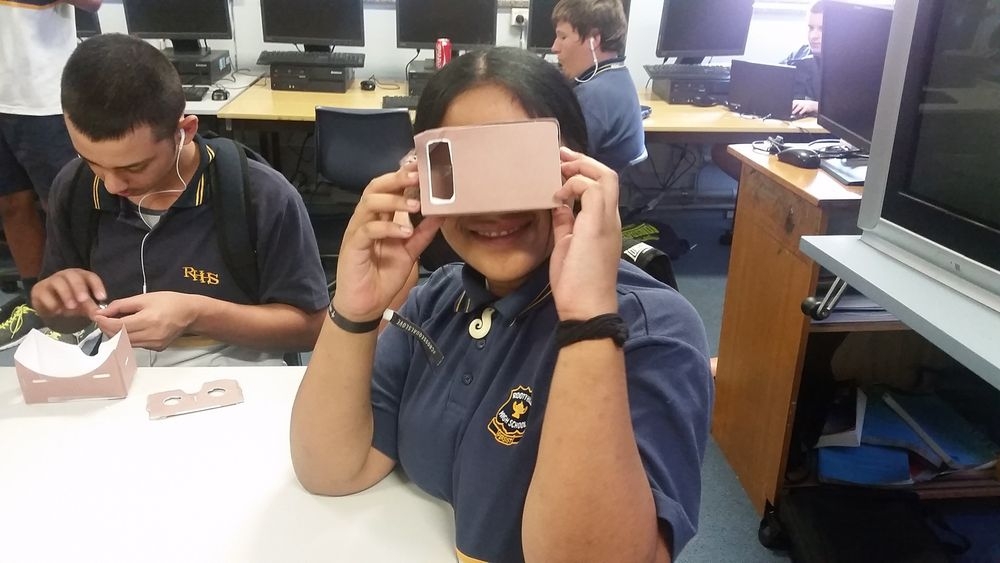